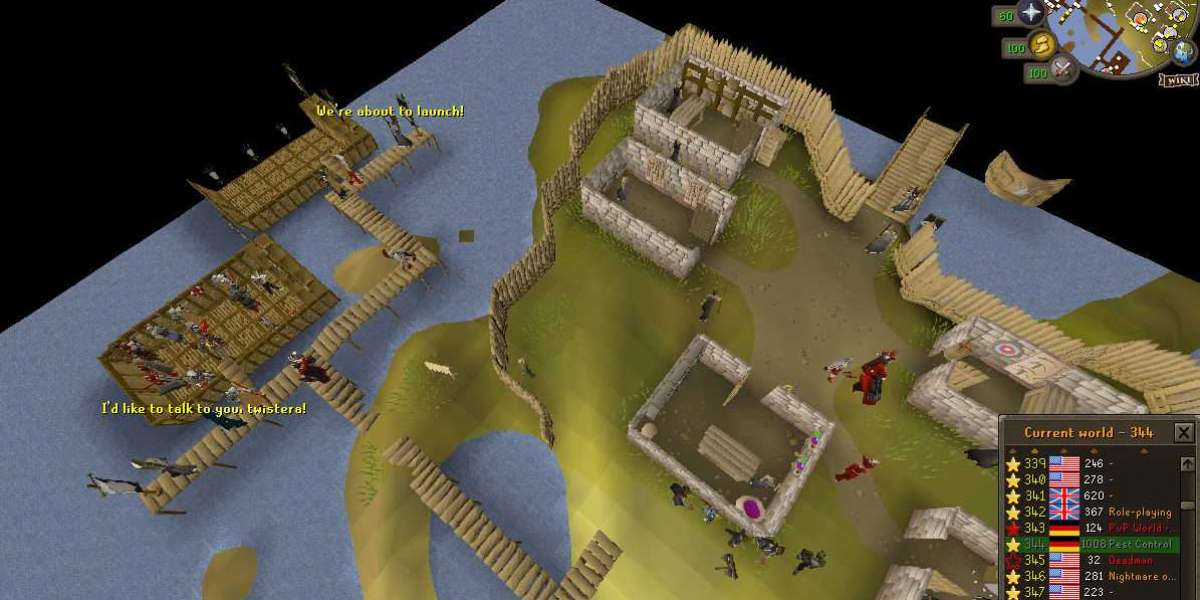 Go to another member of the gardeners group, 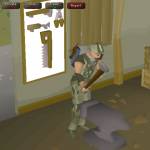 Fairy Tale I quest centered around the Fairy Queen's encounter with a dangerous tanglefoot and her successor in the form of the Fairy Godfather.
You'll earn rewards for completing the quest

Talk to the master farmer and ask him if he's got any advice for you. He'll reply that he's very depressed these days because the disease he saw in his plants. Farmers from other farms also had similar symptoms. He will want to know the cause and encourage you to talk to other farmers.
One farmer will tell you that we're not getting enough water and the other will tell this is because of the insects in the plant. Move to the north part of the draynor estate and make an grave. There is the skull in the grave, you can collect it.
Go to another member of the gardeners group, Torrell will tell that the adventurers who are like you are damaging our plants. Dreven the champions guild's other side will explain that the seasons are changing and it's making it difficult for plants to grow correctly. It is possible to pinpoint the cause.
Teleport to Falador to have a conversation with Heskel. He will tell you what members have said to him. He'll then say that everything is up to the fairies, they are the ones who decide the weather. Share the stories of the farmers you know to Martin. Martin will guide you to search for a fairy.
Go to Zanaris and find the fairy godfather. You can ask him about the location of the fairy queen. He will tell you that the queen is sick and is in enchanted sleep. Go to the Fairy to get her nuff, she'll reveal that the queen was injured in her fight with Tanglefoot. Find a mage named Zandar in Falador, he may know how to heal the queen.
Teleport to Faladaor and proceed toward Dark wizard's tower. You will meet Zandar on the third floor. Inform him Fairy Nuff has asked you assistance and give Zandar a list of queen's symptoms. Zandar will explain to the queen that she may have lost her life essence, bring her the essence back. You can meet Malignius, he will tell you how to take on Tanglefoot.
Ask Malignius to help you fight Tanglefoot. Malignius will offer to assist, but you have to first bring him the skull from a grave close to draynor manor. You can give him the skull you picked already. Then he will tell Tanglefoot that magic secateurs are his only option to take on him. Find the materials and create magic secateurs.
Teleport to a grand trade and you will be able to purchase the items you require. Then go to the nature spirit and go into the grotto. Ask the spirit if you would like magic secateurs to fight Tanglefoot. Bring the items to him, and he will provide you magical secateurs.
Return to Zanaris, and then go through the wall in brown. You will be allowed to explore the underground dungeon. Find the Tanglefoot and take him down.
Inform the Fairy godfather that you've defeated the Tanglefoot. You will be awarded for your efforts and the queen will receive her powers back.