You have no downtime in RuneScape sport itself 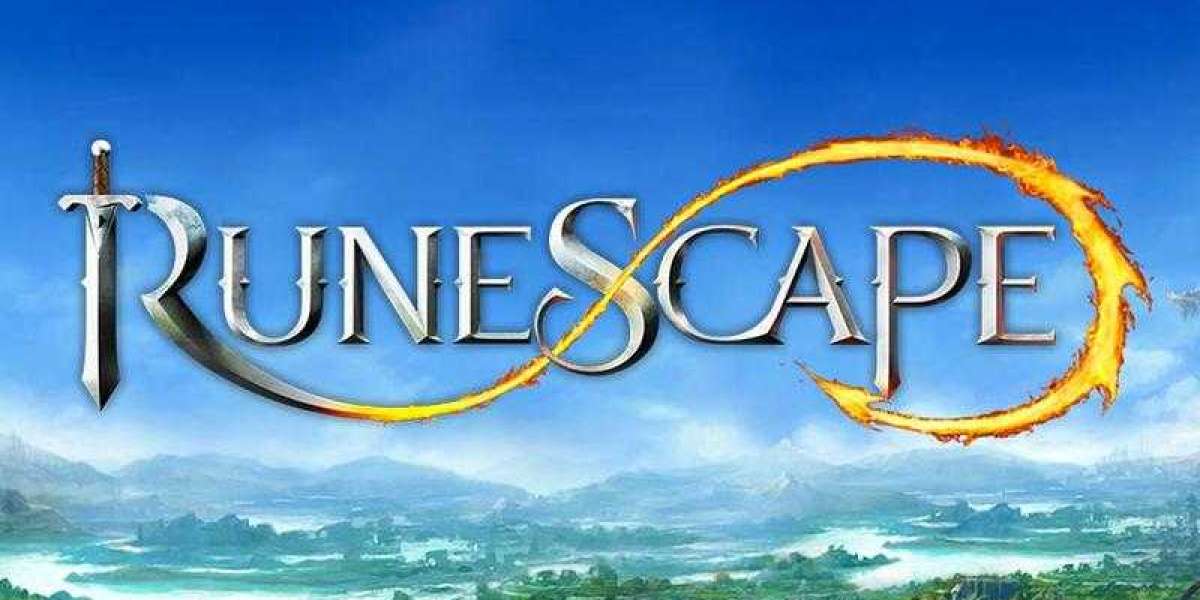 I never did but I found bud in my 4 decades away. Weed activity beats out logging into RS gold for me personally.

I never did but I found bud in my 4 decades away. Weed activity beats out logging into RS gold for me personally. Playing with No Man's Sky high makes me hate the concept of logging in to train Hunter for the following 3 hours. I do play. I want to go for Max cape and that I have fun. That's hard to believe with it being though and 2020. Nothingnothing in my entire life has held my undivided attention for as long as RuneScape has.

There are two or three things that make me like RuneScape. It has a clear sophistication when it comes to optimization, rewards for actions, order for activities etc.. Second the quests have a good deal of attention put into producing some kind of narrative or experience. A lot of quests require you all around the world (Esp as ironman) and it seems like some experience. Secondly you can kind of write your own story in these type of games, you are not into doing really restricted. Third, it provides a progression. There is progression within it although There's a good deal of grind. Any game after longer playtime become a grind that is huge.

Finally you have no downtime in RuneScape sport itself. You can find out something to do this gives significant progression towards something, if you are online. This is true with WoW, though it does have lots of grinds. The grinds in that match are setup whenever the patch comes around, to be meaningless. An 80 hourgrind in WoW can be the patch a 3 hour grind to please players that are returning. It'd be like in the event that you'd put in 50 hours at wintertodt to receive 99 firemaking but next patch this could be achievable with a few cheap 2m/hr xp procedure. Which makes WoW's grinds unrewarding to perform. It's like a carrot on a stick but the stick gets made briefer after 2-3 months anyway.

Another aspect is that a lot of progression isn't group based. In a great deal of MMOs and matches you find that all articles after a while is set. Meaning you need to discover gamers to get something done. This can be very difficult based on the difficulty of the activity. With such and bosses they're made difficult group based in mmos. This means that you may only have progress when 10+ others have been logged in, these 10+ others need to be good enough at RuneScape game to progress on a supervisor, and there needs to be a system set up to deal with the'rewards' or development. This is not an enjoyable grind, it's managing people and actually stinks because there's a good deal of'negative' development involved with groups splitting up, complaints regarding others their performance.

Pvp games such as league who provide grinds that are enormous, offer their grinds through with a fortune factor in the matchmaking. There are methods to decrease this chance factor I will not go into (duo queueing, lots of queue dodging), however performing these reductions typically make queue occasions really long. So to advance in that game you're spending a lot of runescape 2007 gold time not playing RuneScape game. Rs doesn't really have that.

If you want really frizzy hair to happen 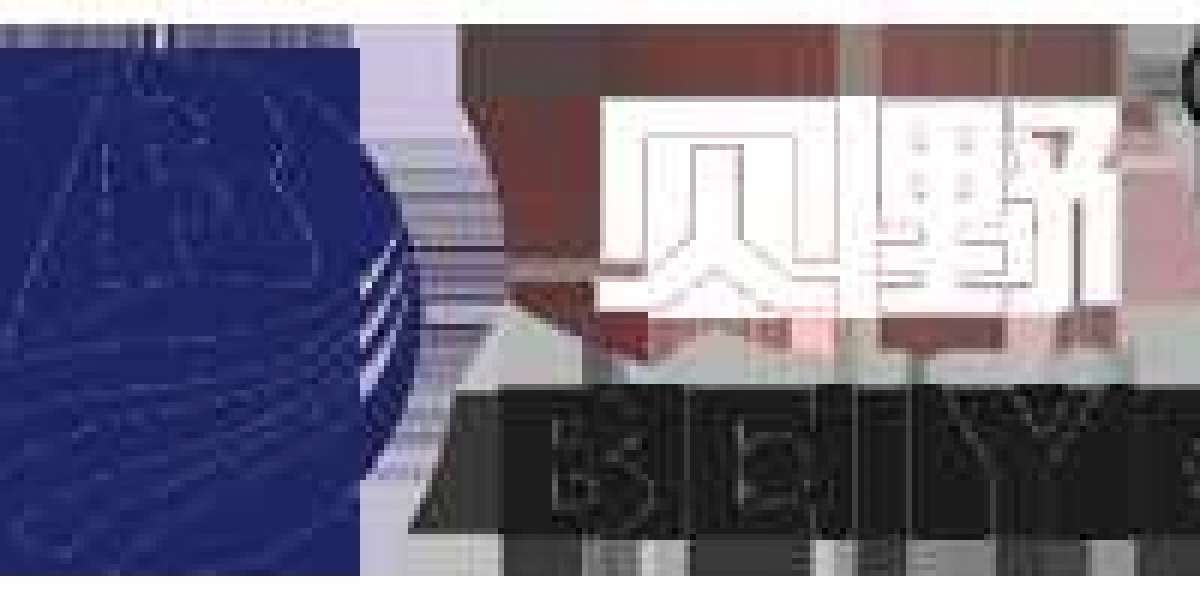 Now lift your eyebrows and stretch the eyelids down 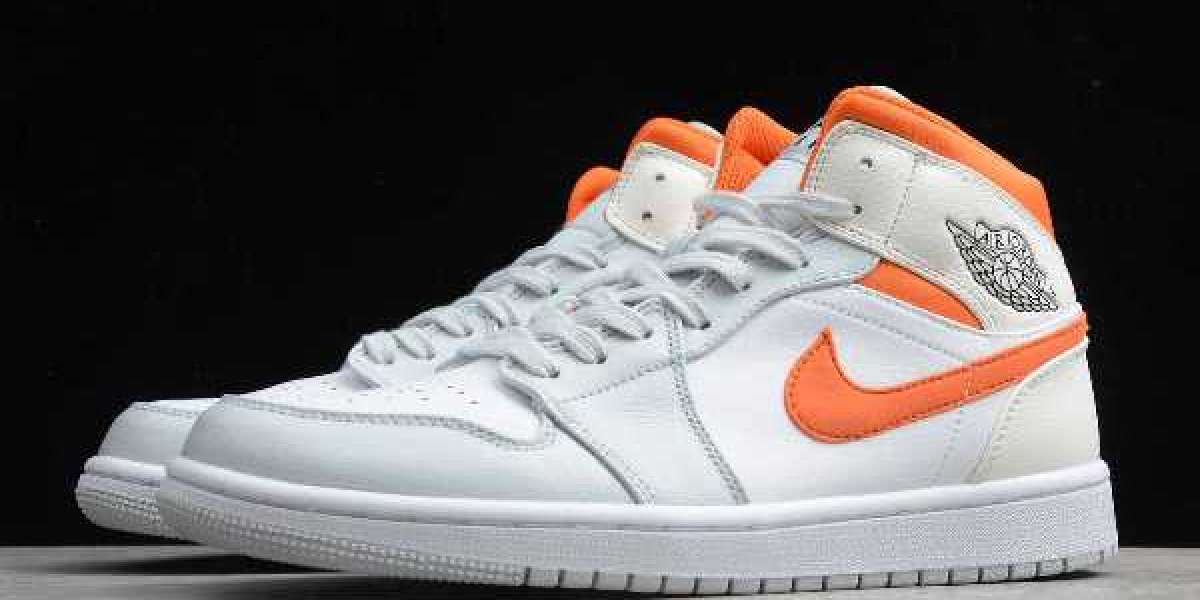