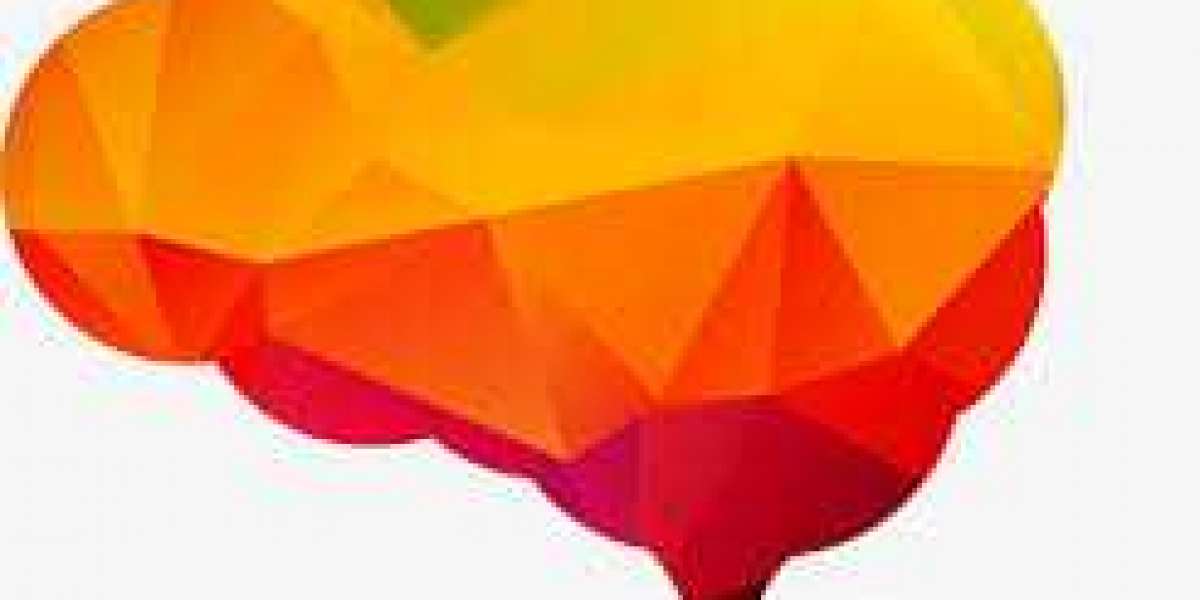 About the author: Georgia Kliff is a master in Literature at Maryland University. She is currently working as one of the best writers at https://manyessays.com She also studies male psychology. 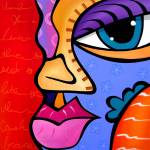 There are many forms of compulsory public service currently implemented in different countries. Many of these are in the hidden forms such as mandatory community work as a part of the courses offered in high schools and other colleges in most states and countries across the world (Friedersdorf, 2013). However, the most debated mandatory public service is that which comes after the graduation from colleges or universities. Compulsory national service that matters most to citizens happens when the individual is fully trained and ready for the formal employment. As a result, it matters a lot to the involved persons due to the lost opportunity of the actual employment with real salary or wages (Friedersdorf, 2013; Greenya, 2006). The economic and social issues surrounding mandatory public service lead to the dissent against it. In fact, mandatory public service is unnecessary as it leads to little benefits for the people involved, and denies the participating citizens the freedom to live and work as they wish.

The mandatory public service comes with a negligible gain that cannot compensate for the sacrifice made serving the nation for free. An individual, who is fully qualified to start working and earning salary or wages, loses the opportunity to generate income while serving in the mandatory public service (Friedersdorf, 2013). Moreover, the experience generated from the service hardly adds any value to the level of competence or leads to an actual employment afterwards. Instead, most of the people who worked in mandatory public service find that they are left to search for jobs just like their counterparts in the countries where there is no compulsion to take part in the national duty (Friedersdorf, 2013). Moreover, the economic sense of the lost time that would have been used productively to generate personal income nullifies any sense in the service. Despite the critics furthering these two major views, the proponents of mandatory public service argue that it leads to the added useful experience for the participants and improves their expertise and sense of responsibility (Greenya, 2006). The argument is, nevertheless, less admissible compared to that of the critics. For instance, the job performance of individuals who have ever worked on a volunteering or compulsory position nearly levels with those who come from school directly to the workplaces with paid salaries and wages. Moreover, every employee is bound by the code of conduct and the organizational policies to remain responsible in any capacity assigned. Hence the issue of an increase in the sense of responsibility as a result of the mandatory public service proves plausible. Therefore, compulsory public service leads to wasted time and opportunity to start earning money as a professional without any meaningful returns to the participants.

The mandatory public service also denies the participating citizens the freedom of choosing what to do in their lives thereby infringing into their basic right of association and engagement. The government appears to be forcing the country people to do only what it wishes rather than what they deem fit thereby confining their lives in given ways (Greenya, 2006). As a result, the social and economic freedoms are lost. In other words, the government appears to use the lives of its citizens in the modern era of increased liberalism. In fact, the action of the government amounts to public coercion and intimidation as the citizens cannot live and work as they wish but have to obey the government’s directive to serve it for free (Greenya, 2006). Conversely, the proponents of compulsory public service argue that the nation benefits from the increased productivity at a lower cost thereby helping ease the cost of living for the same citizens. Indeed, the level of productivity may appear to be rising when the free labor is considered (Dalehite Birskyte, 2009). However, the mandatory public service may appear too intimidating to yield positive work attitudes required to inspire optimal performances. In fact, even the positive side of the practice that its supporters further, namely that it promotes national unity, ends at the moment the perception of coercion and infringement into the social freedom emerge. National unity is only possible when the involved parties are happy with each other, and with what brings them together (Friedersdorf, 2013). However, the mandatory public service only gathers disgruntled employees who can never realize job satisfaction. As a result, they are unhappy with the work and the colleagues thereby compromising the realization of national unity. Hence it is proper to reaffirm that compulsory public work increases national disunity as it denies the citizens the basic freedom to choose how to live.

In conclusion, mandatory public service is unnecessary for any country. I, apparently brings more negative outcomes than positive ones. For instance, it leads to little returns to the participating persons as they forgo the actual jobs that would compensate them accordingly. Instead, it coerces the citizens into working against their will. As a result, the work morale ends, and work satisfaction diminishes over time. Also, the practice leads to increased joblessness as those who leave the program have no guarantee of securing an actual job position in the public sector as these may have been taken up by the population serving nearly for free. In other words, the practice increases the unemployment rate due to lost job opportunities. Also, it amounts to intimidation of the public to follow given work paths that may not suit everyone. As a result, it leads to national disunity due to silent rebellion among the nationals. Therefore, a country is better off without compulsory public service than with it.

About the author: Georgia Kliff is a master in Literature at Maryland University. She is currently working as one of the best writers at the place where you can find information on how to start a persuasive essay She also studies male psychology.