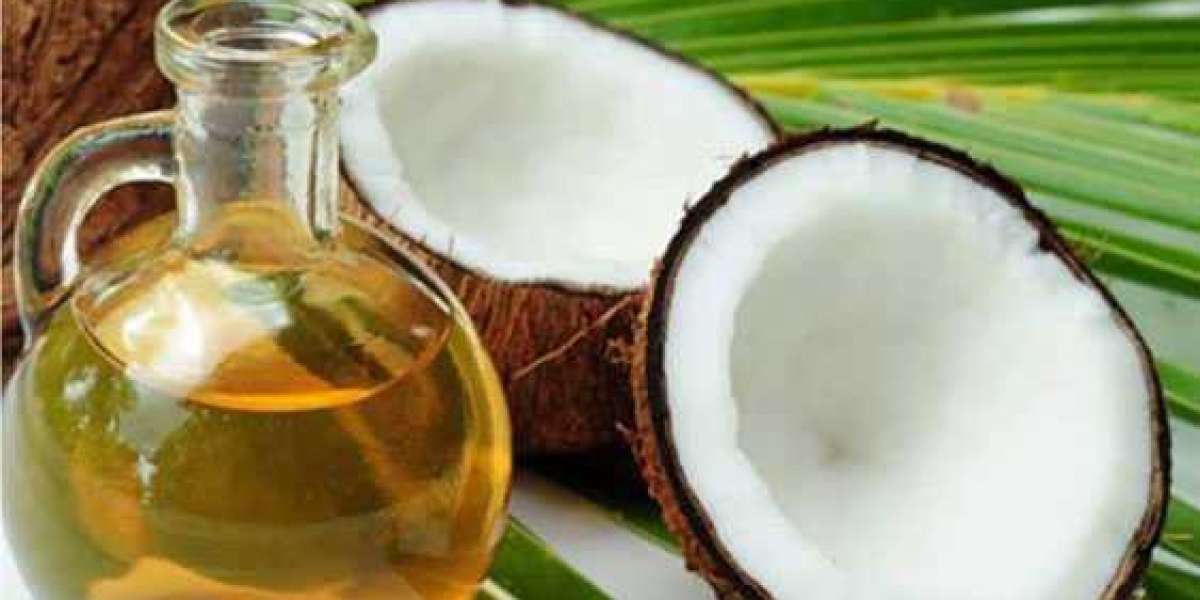 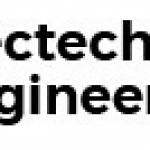 MCTs (Medium-chain triglycerides) play a vital role in our health because they are the building blocks of fat. Triglycerides, phospholipids, and cholesteryl esters are the three main esters groups. After being broken down into fatty acids, fats are absorbed into the bloodstream during digestion. Their esterification and storage are carried out in fat cells. An albumin transport protein such as albumin constantly binds with FFA in the blood. In addition to providing energy, fatty acids are important structural components of cells.

MCTs may play a positive role: