Where to find Phione and Manaphy in Pokemon Legends: Arceus 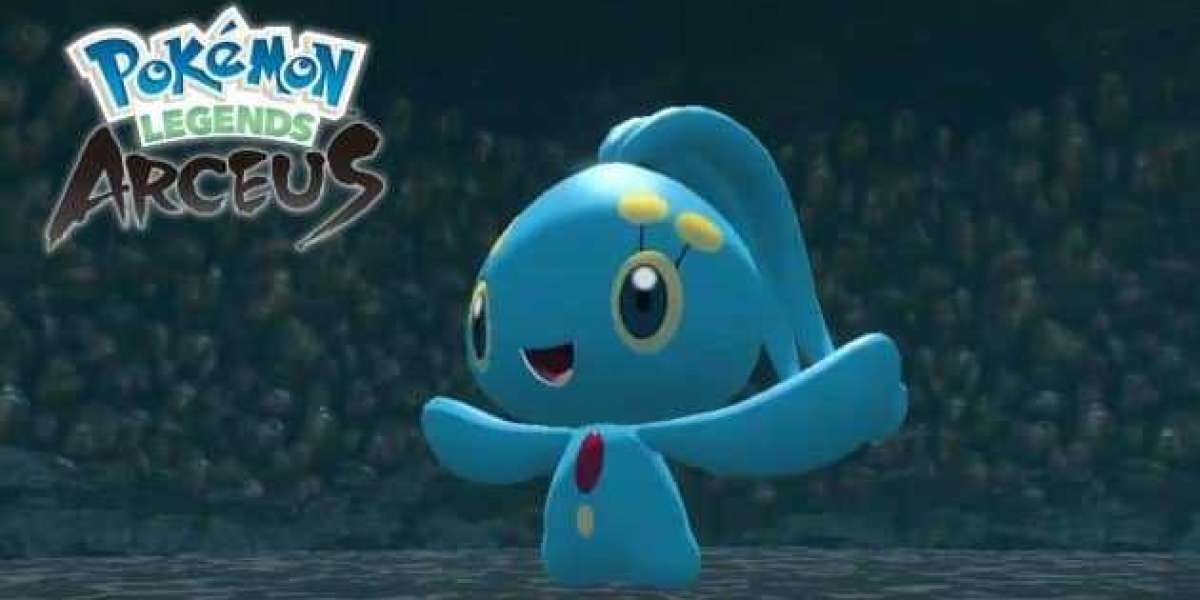 Pokemon Legends Arceus has some great post-game content for players to complete, including some rare Pokemon that aren't available during regular gameplay. Manaphy and Phione are two great examples of this, and we'll show you how to get them.

The new Land of Hisui features up to 243 Pokemon for players to capture in Pokemon Legends Arceus, spanning multiple generations. Many are veterans of the series most people are familiar with, while some represent newer entries in the series. The Pokemon in Arceus is somewhat more unique, related to post-game content and missions. Phione and Manaphy fall into this category, and certain conditions must be met to get these fabulous water Pokemon.

Where can I find Phione Manaphy?

How to complete The Sea’s Legend Request in Legends Arceus?

You need to perform some very specific steps to accomplish this task. It's not as simple as researching Pokemon or typical acquisition tasks. The Sea's Legend needs more enthusiasm, but that's because your rewards are slightly more extravagant than usual.

The quest's origins can be traced back to Pokemon Brilliant Diamond and Shining Pearl, as a book in the game's library contains the following text:

"Once upon a time in the East Sea, there was a Pokémon known as the prince. A brave human asked Pokémon living in the sea to let them see the prince. Mantyke, Buizel, and a Qwilfish with huge spikes acknowledged the human's bravery and joined them. Together, they set off in a boat over the sunset-streaked sea, sailing through the ocean gate stretched over the waves. News of this reached the ears of the prince, who went to meet the brave little party at the Seaside Hollow ."

With this information, we can show you full instructions for triggering Pokemon.

Make The Sea's Legend your active mission
Go to the Cobalt Coastlands and catch Buizel, Mantyke and Qwilfish there (they have to come from there)
Now, evolve your Qwilfish to Overqwil — if you're not sure how we've got a detailed guide here
Make sure all three Pokemon are in your party
In Cobalt Coastlands, make sure your game is set evening time
Head to the far east of the map and head to two huge pointed rocks in the water that resemble arches
Using your Basculegion water mount, go through two rocks and the cutscene will trigger
Head southeast of "Seagrass Haven", there will be two cave entrances, keep going until you find one which will trigger another cutscene
Once inside, you'll encounter three Phiones and one Manaphy

How to catch Phione and Manaphy in Pokemon Legends Arceus?

You won't have a say in how to capture/fight them, the only way to capture them is to fight all four Mon in the cave. You should save your game so you can reload quickly in case you accidentally beat anyone and want to quickly catch two unique Pokemon again.

Here are our best tips for handling battles:

We'll focus on the Manaphy as they are taller than the three Phiones, plus you only have one chance if you accidentally beat it, so a quick reload is required
Lower its health and use "Ultra Ball" on it to make things easier
Once it's in the bag, maybe take out a Phione to reduce potential attacks on your team, still leaving two to grab
Phione's level is in the mid-30s, so at this stage of the game it shouldn't be a problem to catch one with the Ultra Ball
When you have one in your bag, complete the remaining Phione and end the battle scene
That should have crossed two other Pokemon off your list, bringing you closer to a showdown with Arceus himself! Buy Shiny PLA Pokemon now!

There is another way to get Phione Manaphy, that is to buy directly from PKMBuy. Of course, you can also buy Alpha Pokemon here, all very safe. And ongoing discounts, so players are very happy. PKMBuy has Cheap Shiny Pokemon PLA for Sale, as well as SWSH and BDSP Pokemon for sale.