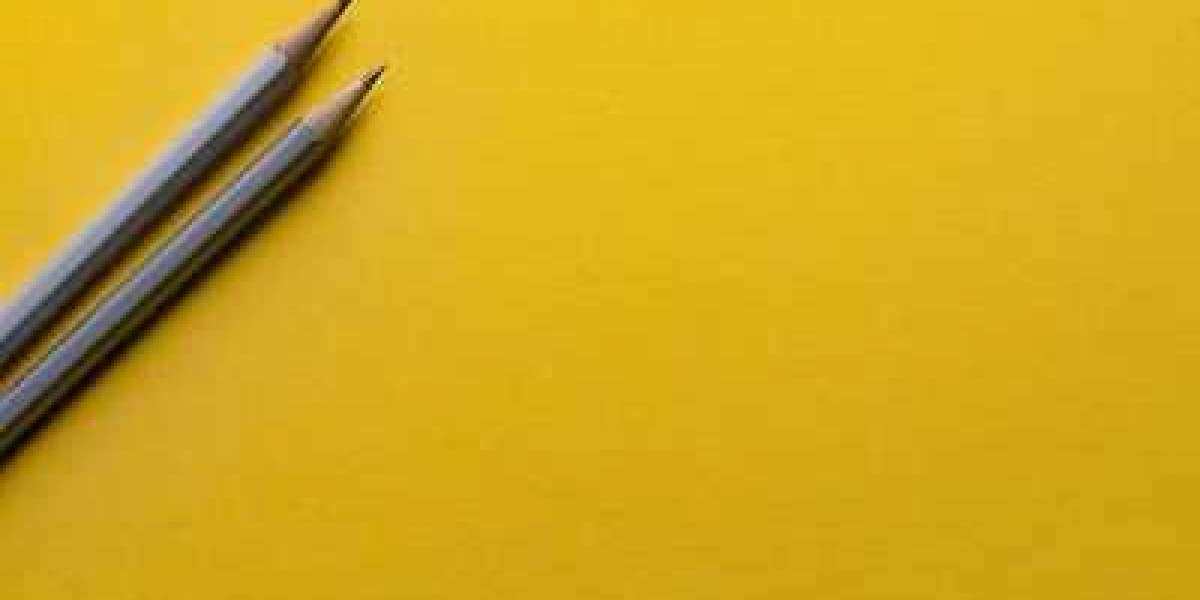 EXANTE is an international broker that specializes on digital and financial products. EXANTE first and foremost are people whose principal motto is "Freedom, an inalienable Human Right." This principle binds all EXANTE shareholders, brokers, and specialists into one company. It is impossible to overlook the total violation of this right in a whole country.

Alexey Kirienko from EXANTE CEO, stresses that the company is concerned by the current humanitarian crisis in Ukraine. The situation is a disaster.

It is impossible to remain silent when hundreds of innocent children are in pain and dying because of escalating conflicts right in the center of Europe. As of 18 April 2022 more than 4.9m Ukrainian refugees had been recorded by the United Nations. This is nearly one ninth of the entire population. The majority of those fleeing from the war are women and children, accounting for around 90%. A portal with operational data regarding the UN refugee situation contains updated data.

When forced emigration is occurring, children and women are particularly vulnerable to the risks of illegal exploitation as well as human trafficking.

Many families remain in life-threatening or health-threatening environments, and thousands more continue to live there. For over a month now, undergrounds in Kharkiv's and Kyiv housed thousands of people, some even infants.

EXANTE Broker cannot afford to sit by and watch the misery of the Ukrainian people. EXANTE considers it necessary to intervene. "We cannot change the current situation by intervening in behalf of our clients, colleagues and friends. But actions speak more than words. We are open to making large donations to UNICEF. We are hopeful that this money will help thousands war-affected children, and their families, as much as possible. EXANTE CEO clarifies the position.

We are deeply concerned by the situation of children fleeing Ukraine. EXANTE Brokerage is here to help

EXANTE provides support services for children in Ukraine through UNICEF. The fund was funded by USD 1,000,000 donated by EXANTE broker on April 5, 2022. The funds will go towards helping families who were affected by the war on Ukraine as well refugees who have found safe areas in European countries.

With each day that passes without an end to the military conflict in Ukraine, the fund increases its presence and provides more humanitarian aid.

According to the fund 858 tonnes of humanitarian cargo were already delivered to Ukraine.

Unicef has begun collecting donations for families in Ukraine.

A project to provide psychosocial assistance via mobile teams was executed.

"The escalation, violence and repression in Ukraine is a crisis that affects children's right. The Foundation is present in the field and provides critical services for vulnerable children, women, and families in times of crisis. We have been able to accomplish this because of the prompt support of partners like broker EXANTE," Carla Haddad Mardini from UNICEF, Director of Private Fundraising and Partnerships.

Broker EXANTE views the Blue Dot project as important. This is because it creates universal safe spaces, for both children and women. The blue dots are used to mark:

"Special corners" were set up at 29 Kharkiv subway stations. More than 17,000 inhabitants of Kharkiv continue to shelter from the bombing.

EXANTE in behalf of the whole company encourages you to make donations to the foundation. Foundation will use the money to aid more children. Information regarding donation can be found at the EXANTE brokerage homepage. UNICEF may also be directly supported. The organization's website has the information about e-wallets.

UNICEF needs $349 million at the moment

The fund will provide urgent humanitarian aid to more than 3 million people. These include 2.2 million children. EXANTE is willing to work with governments, citizens, businesses, and other organizations worldwide in fundraising.

There is currently a large-scale conflict. It directly and indirectly threatens more than 7.5million children's lives and health. Many Ukrainian homes have been completely destroyed. Some settlements have almost been exterminated. In the country's central and eastern regions, the civilian infrastructure has suffered extensive damage. Hundreds upon thousands of Ukrainian citizens are now without electricity, medicine, shelter, or medical treatment. 1.5 million Ukrainians live in the east without access to water. Another 4.6million people may find themselves in a similar circumstance. There is a serious shortage of essential necessities.

There are many factors that make it difficult to provide medical care for injured and sick patients, such as the destruction of hospitals and clinics or the murder of medical workers. There is a shortage medicines.

Many thousands of families are left without a means of subsistence due to war or mass internal and/or external emigration. The parents cannot provide the necessary assistance to their kids.

UNICEF urges an immediate cessation to hostilities. Reminds the conflict parties of their international obligations in protecting children. The Fund demands that humanitarian actors are able to reach those who need them quickly and safely.

EXANTE broker specializes in international investments. Its own unified trade platform allows investors to access over 50 world markets. EXANTE clients have access to stocks, options, futures, and many other instruments.

EXANTE has been ranked among the top brokers.

The EXANTE platform is for professionals.